The inaugural run of ”Tejas Express” was on 24 May 2017 from Mumbai Chatrapati Shivaji Maharaj Terminus (CSMT) to Karmali (KRMI) Goa. It covered 552 km in 8 hours and 30 minutes. ON 1 March 2019, the second Tejas express of the country was flagged off between Chennai Egmore and Madurai Junction by “Prime Minister of India Narendra Modi”.It covered 497 km in 6 hours and 30 minutes
Tejas Express on the New Delhi -Chandigarh route is expected to commence its services soon after its first announcement in 2016 whereas the Lucknow – New Delhi route running currently as the train has been included in the current Trains at Glance, the official train timetable booklet, with “Date of Introduction to be declared” condition and at the same time news websites has quoted railway officials saying a hold of three years.

The Ahmedabad-Mumbai Tejas express, also operated by IRCTC was inaugurated on 17 January 2020. 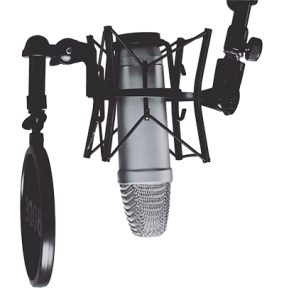